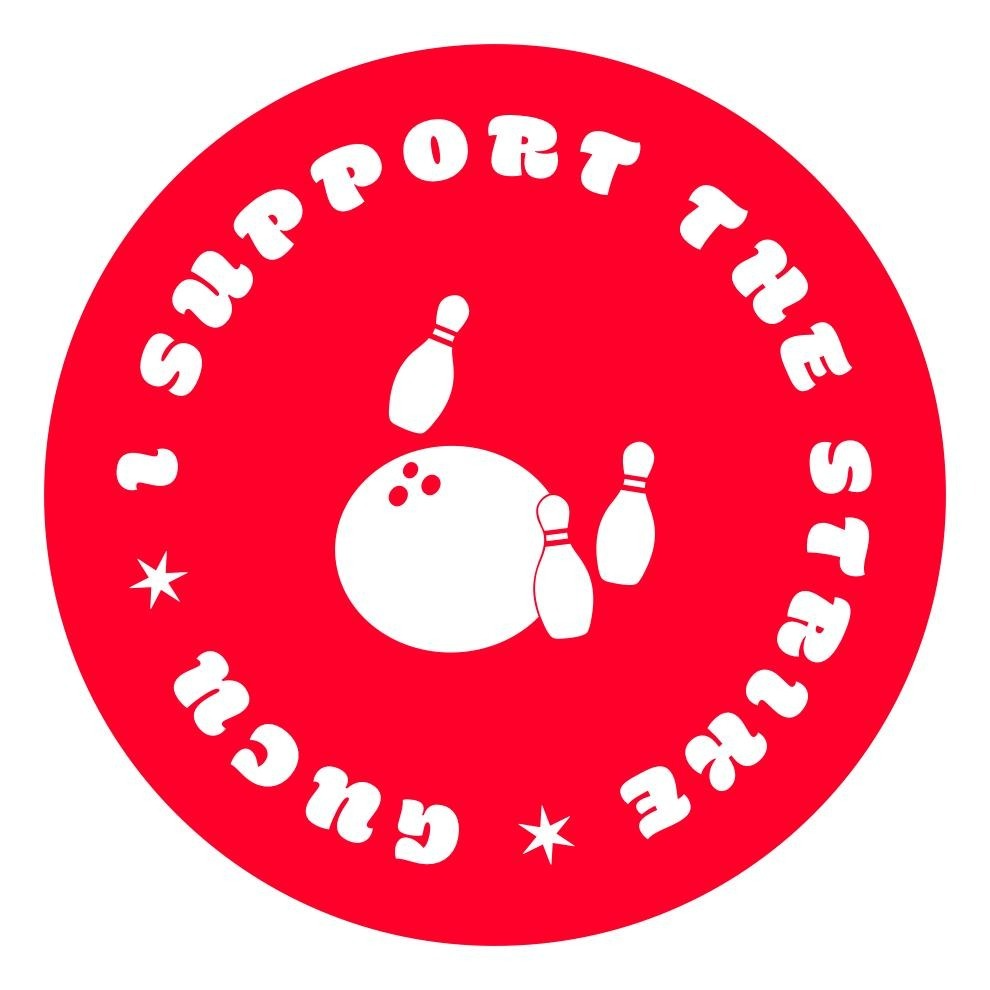 A poem by Michael Rosen

Once there was a group of lions who sent a message to some lambs that they would be coming to eat them. The lambs got together and sent a message back saying that they weren’t going to stand for this and that not one of them would be eaten.

The lions sent a message back, saying, ‘OK, fair enough, we understand your position but we’re still going ahead, we’ll be eating some of you but you can choose which ones.’

The lambs sent back a message saying, ‘No, we won’t budge on this. Not one lamb.’

The lambs discussed this and thought that it was a good idea because surely the lions would be open to reason on this matter. They elected some representatives who went off to a nice place to discuss matters with the lions’ representatives.

It all went very well. It was all very cordial. In the end they came to an agreement.

The lambs’ representatives came back to the lambs and told them the good news: ‘For the sake of peace and goodwill between lions and lambs, we have chosen which lambs will be eaten- you, you and you.’

Everyone applauded that such a good solution had been found. The chosen lambs were sent off to the lions who ate them.

A few days later, a message came from the lions. It said that as things had worked out so well, could they do it again?