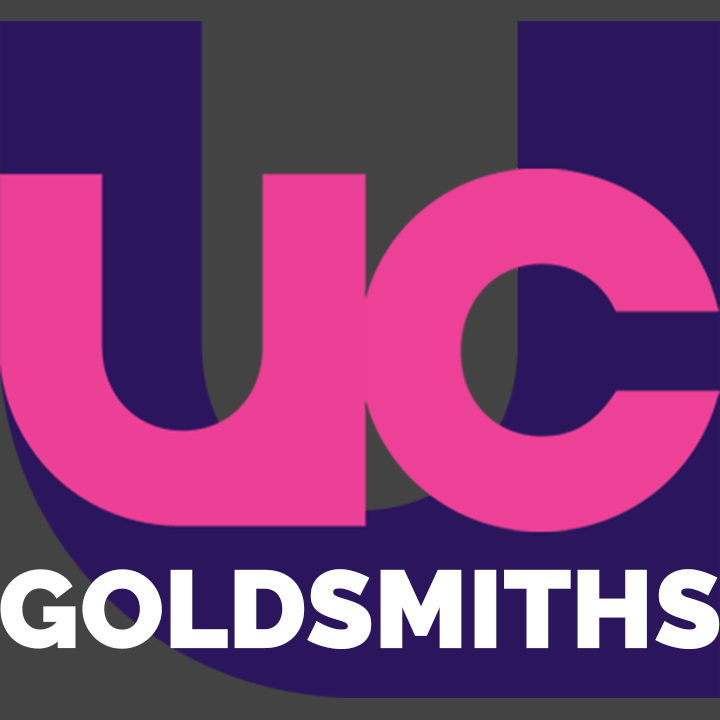 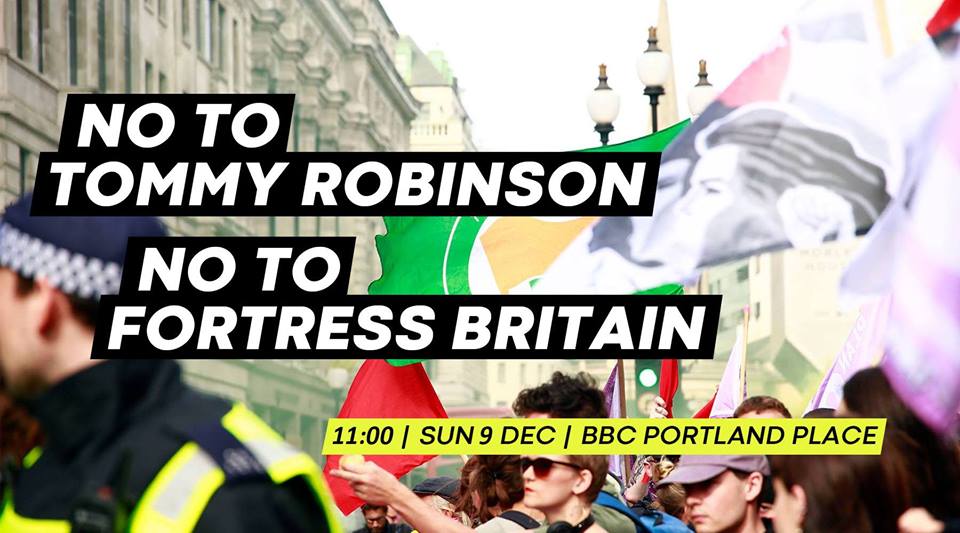 ** We need everyone’s help to build this mass mobilisation – invite everyone who wants to help oppose the rise of racism and the far-right. **

On December 9th, UKIP and the founder of the English Defence League Tommy Robinson plan to march with their racist far-right circus to the streets of London. We oppose everything the far right stand for: racism, hatred of migrants and reactionary ideas about women’s ‘proper’ role as housewives and mothers.

It is more urgent than ever that we fight against Fortress Britain: against the hostile environment, immigration raids, detention centres and deportations. We need to fight together for all people to be able to live, migrate and work where we choose and for better wages, services and lives.

Tommy Robinson, whose real name is Stephen Yaxley-Lennon, is part of a newly energised and well-funded network of hate bankrolled by friends of Steve Bannon. Their far right politics is bleeding into the Tory party through Boris Johnson and other UKIP fellow travellers.

Life is hard for millions of us. Thanks to universal credit and benefit sanctions millions of families now rely on foodbanks. Many of us can’t afford a decent place to live. Winter is around the corner and thousands of elderly people will die because of the cost of heating. Our NHS is being deliberately ground down ready to be sold off.

We can’t let the far right provide racist solutions to the crisis we are in. We need build a future in which access to decent health, education and housing is a reality and not a dream. This begins with standing together against the racism and sexism of the far right.