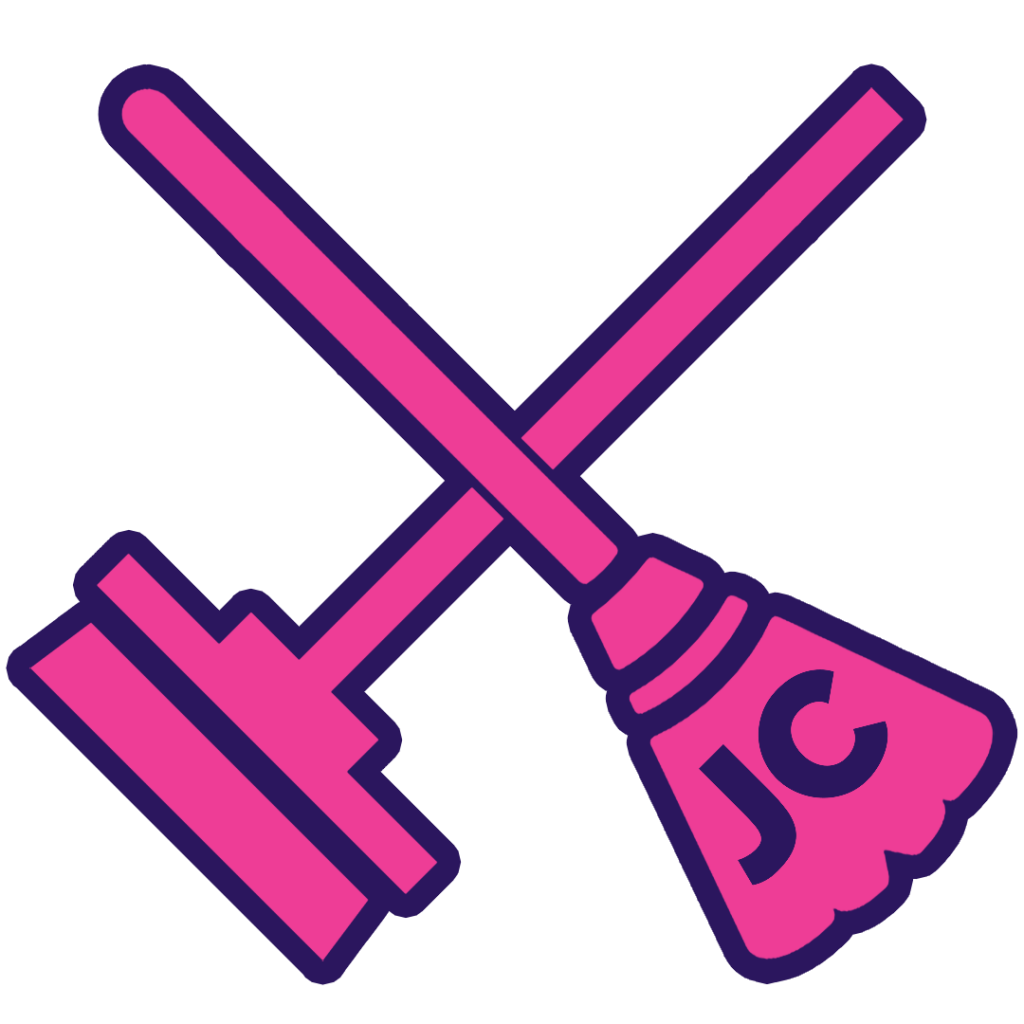 The following petition signed by 285 staff members at Goldsmiths was sent to college management on Friday 27 July 2018. We await a response. (You can still add your name here)

As staff of Goldsmiths College we oppose the impromptu changes that have been made to cleaning staff contracts by outsourcing company ISS and show solidarity to the Justice For Cleaners Campaign to bring Goldsmiths’ cleaning staff in-house. We believe that workers should be treated with respect and consider the work of cleaners to be as valuable as any other form of work that takes place in the university. Without cleaners there would be no knowledge production. Without cleaners there would be no fee payments. The treatment of cleaning staff by ISS, a company renowned for its unscrupulous treatment of its employees, completely contradicts the ethical and professional principles for which Goldsmiths College stands.

Our colleagues who work as cleaners already face significantly worse working conditions than what we expect of Goldsmiths, as these workers are employed by ISS, a large multinational company that hold contracts at many universities, hospitals, public transport services and other businesses. Our colleagues receive no sick pay, no holiday pay, a lack of job security, and heavy workloads. On top of this, ISS is now proposing to

– Get rid of the 7-hour night shift, replacing it with a 4-hour evening shift;

– Get rid of the weekend morning shift, replacing it with an afternoon shift;

– Get rid of the waste day shift, replacing it with a 4-hour shift;

These changes which involved no consultation will have a huge impact on the workers involved, many of whom may not be able to accommodate the changes in shift times and look to lose a substantial amount of income as a result. Many have caring responsibilities, have other employment and live far away from campus. Workers are now facing the prospect of shifts that end in the middle of the night, at a time when transport options are limited and when some, particularly the women staff, feel unsafe travelling home alone. Here is a link to some testimonials from the cleaning staff about the restructuring: http://goldsmithsucu.org/2018/06/12/cleaners-testimonies-cutting-down-on-shopping-wMattould-mean-one-meal-a-day-bring-our-cleaning-staff-back-in-house-now/

A shorter version of this letter was published on the 24th July 2018 in the Guardian newspaper signed by 150 members of Goldsmiths staff: https://www.theguardian.com/education/2018/jul/24/in-support-of-goldsmiths-cleaners-and-prof-james-newell

Les Back, Dept of Sociology

Will Davies, Department of Politics and International Relations