Cleaners at Goldsmiths are currently not directly employed by the college but by ISS, a multinational company that holds contacts at many universities hospital and businesses.

ISS has been at the centre of numerous scandals relating to the unscrupulous treatment of workers. At SOAS, a number of workers were deported after ISS arranged an immigration raid against its staff who were involved in campaigning for better conditions. Other acts of anti-union intimidation, victimisation and employment malpractice by ISS have also been recorded at branches of HSBC, Ernst & Young, London Tube, various hospitals, East Coast Rail, and, Premier Inn, which featured on Channel 4’s Dispatches.

At Goldsmiths, the consequence of outsourcing to ISS means that our colleagues are treated like a second tier workforce: entitled to only statutory minimum in relation to holiday and sick pay (with many reporting they do not event receive this), suffering heavy workloads and lack of job security. The cleaning staff are predominantly from a migrant and/or BME background.

The realities of life as an ISS worker at Goldsmiths were exposed during a recent restructure when 33 cleaners provided written statements testifying to the grave and detrimental effects of proposed changes in hours and shift patterns. These included loss of jobs (since the new hours clashed with other jobs), difficulties in paying rent and food bills due to reduced pay, and concerns for safety since new hours involve late night travel. These testimonies were ignored, and as a consequence some people have lost their jobs – while those that remain are struggling with massive workload pressures and loss of income. (See new testimonies here)

Justice for Cleaners, and the cleaners union UNISON, are campaigning to win parity in pay and conditions between cleaners and other Goldsmiths staff, and to bring the cleaners back in-house. 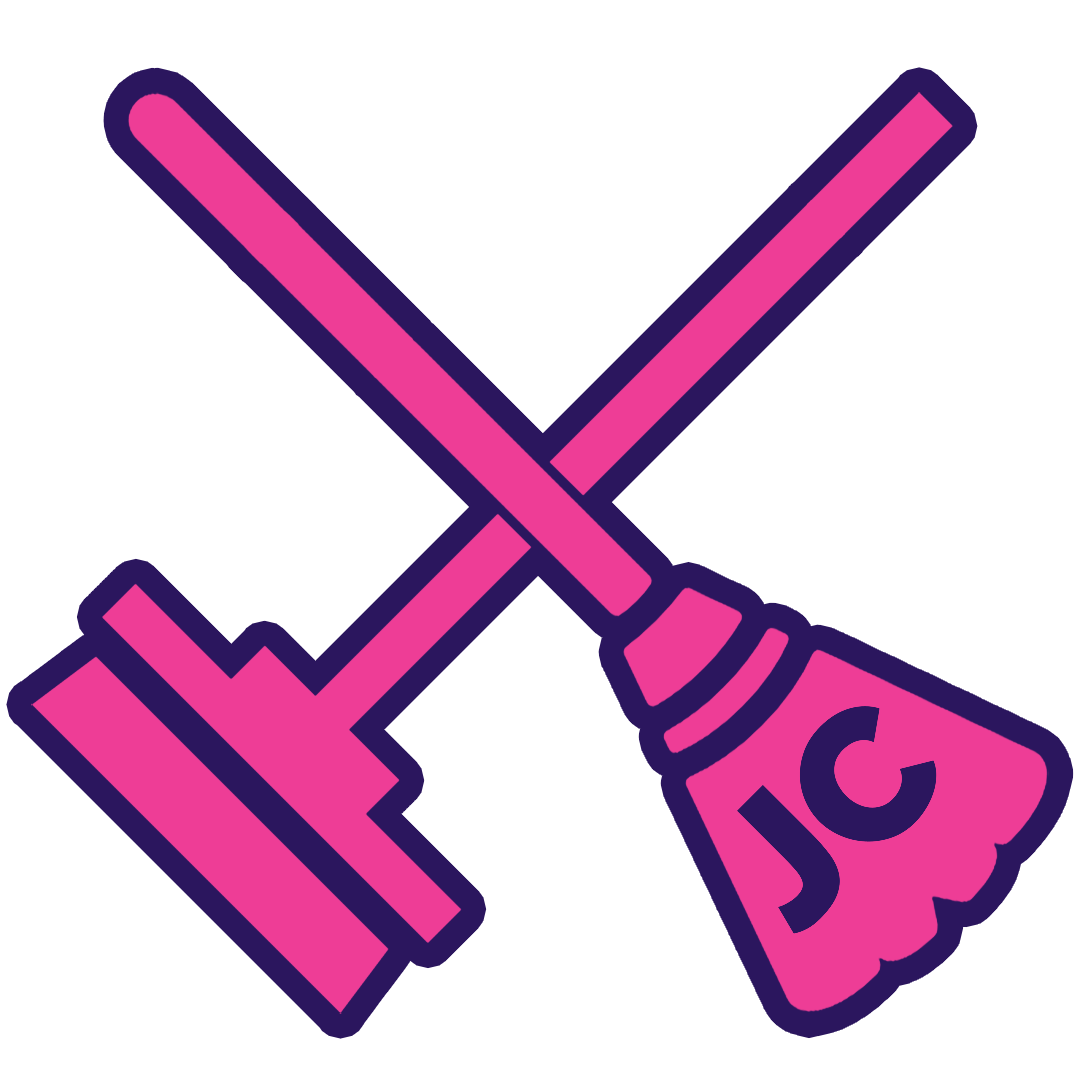 It’s not often that we reproduce word for word an official Goldsmiths release but today is a special day. Our huge congratulations to all the cleaners, campaigners and union activists …

Justice for Cleaners Goldsmiths have called two protests this week in support of the cleaners fight against mistreatment, bullying and injustice at the hands ISS and to demand Goldsmiths management …

Show your support for the cleaners campaign for justice. Download this flyer and place it in appropriate place   Wash Your Hands pdf

The following petition signed by 285 staff members at Goldsmiths was sent to college management on Friday 27 July 2018. We await a response. (You can still add your name … 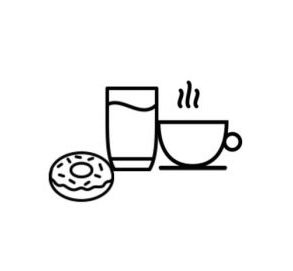 Come and mingle over breakfast and discuss how we can build the Justice for Cleaners Goldsmiths Campaign.