The UCU is currently balloting members over action on pay and equality. The ballot will be open until 19th October and Goldsmiths UCU is calling on members to vote YES to strike action and YES to action short of a strike (ASOS).

University staff are facing yet another serious pay cut on top of the recent attacks on our pensions. The employers have made a ‘final’ offer of 2% at a time when inflation is at 2.4% and when we’re likely to be paying higher pensions contributions from next year. These cuts come on top of years of pay awards that have failed to keep up with the cost of living.

UCU members voted overwhelmingly in a consultative poll to ballot for industrial action in pursuit of a fair pay deal and one that also tackles crucial issues around the gender pay gap, casualisation and workload. This ballot is now vital in determining whether action will be taken, and is a vital opportunity to raise some important questions about the priorities of this sector in the context of continued marketisation:

How can university staff be faced with yet another pay cut when the sector made a  surplus of more than £1 billion in 2017?

How build support for the campaign with this local flyer and poster, and keep up to date by following all Pay and Equality news. 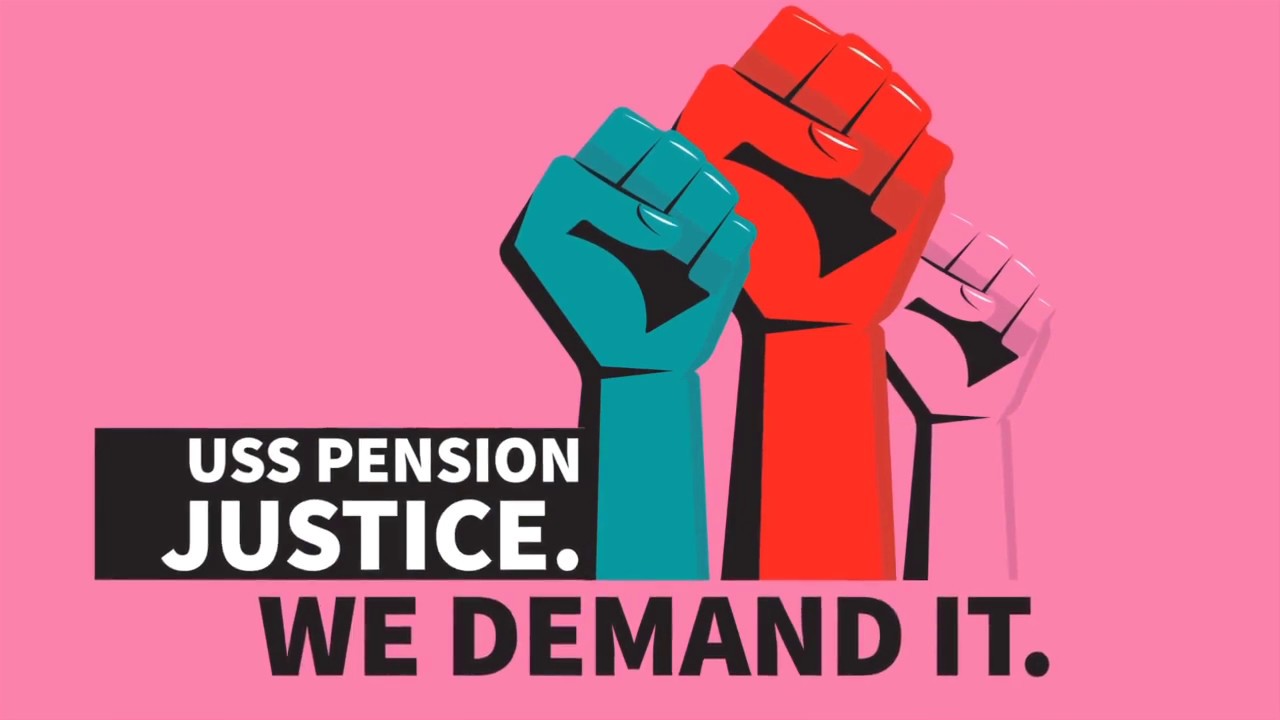 Please download the Goldsmiths UCU VOTE YES poster and publicise the reasons for voting yes to Equal and Fair Pay in your department. A local flyer is also available – …