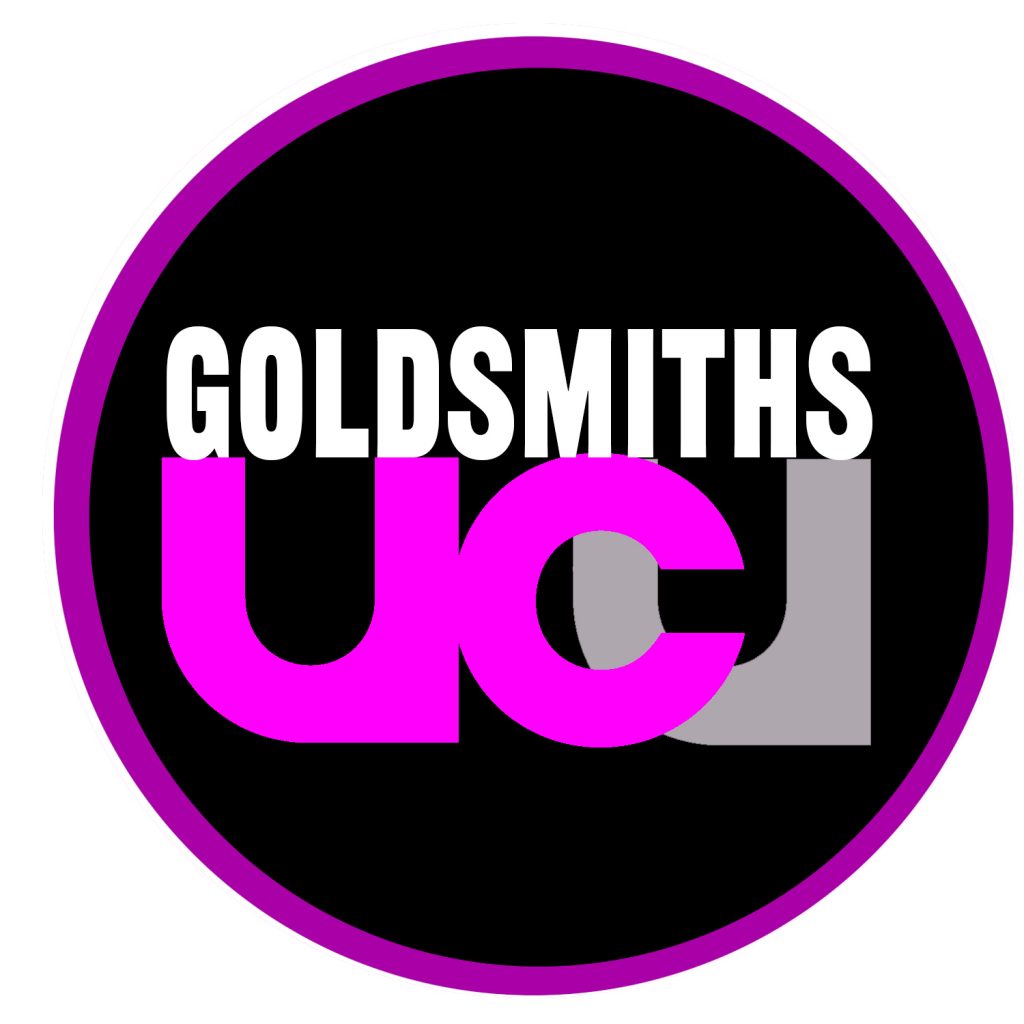 GUCU believes that all forms of racism must be fought vigorously on university campuses and beyond, and that trade unions must be at the forefront of the struggle against all forms of systemic oppression, including anti-Black racism, and racism towards Jews, Muslims and people of colour. Furthermore GUCU believes that it is now more important than ever to confront the rise in antisemitic rhetoric and actions among the far right, which present a clear threat to Jewish people, staff and students. As a union, UCU is committed to fighting antisemitism and has produced an informational leaflet for its nationwide Membership. UCU also supports Holocaust Memorial Day and this Branch’s Members and Officers attend and support commemorations.

However, we are strongly opposed to the adoption of The International Holocaust Remembrance Alliance’s (IHRA’s) Working Definition of Antisemitism (2016) and associated illustrative examples. This is because there is widespread concern in academic and legal circles that, rather than combating antisemitism, this definition may be used to suppress criticism of Israel and discussion of Palestinian human rights, or rights under International law. We concur with concerns raised by Jo Grady in a letter to Gavin Williamson on November 20th 2020, that although this is a ‘non legally binding working definition’, it may have serious implications for freedom of expression and academic freedom.

We also concur and stand in solidarity with the hundreds of Palestinian and Arab academics, journalists and intellectuals who have expressed their concerns about the IHRA definition. They along with hundreds of Jewish scholars and allies have argued that conflation of critiques of Israel with antisemitism serves to silence Palestinian histories and voices and further entrenches the denial of their rights and the continued occupation of Palestinian land.

It is notable that the same government that is now pressuring universities to adopt this definition, has recently argued that teaching ‘white privilege as uncontested fact is illegal’, wants to prohibit the teaching of critical race theory in schools and argues that anti-capitalism is an extreme political stance. It is therefore the case that this definition is part of a right-wing education agenda that seeks to limit academic freedom and freedom of speech, rather than being placed within the tradition of anti-racist activism and intellectual thought, values that universities are required by law to uphold.

The university has a duty and obligation to combat all forms of racism and discrimination, and UK legislation, including the Equality Act 2010, provides the framework for doing so. This includes specific guidance around issues of intent and severity and the very important aim of ensuring people are protected from a hostile environment or any situation that violates their dignity.

However, rather than contributing to a culture of safety, we observe that the IHRA definition of antisemitism is broad and too general in its wording to be sufficiently protective. The core definition refers to antisemitism as a ‘certain perception of Jews, which may be expressed as hatred towards Jews.’ While noting that this perception may have rhetorical and physical manifestations, it does not refer to discrimination, prejudice, hostility or violence. Hugh Tomlinson QC, in a Legal Opinion on the IHRA definition, notes that the ‘problems with the wording of the IHRA Definition mean that it is very difficult to use as a “tool”’ and that it may have ‘a chilling effect on public bodies which, in the absence of definitional clarity, may seek to sanction or prohibit any conduct which has been labelled by third parties as antisemitic’ (p. 3).

The core definition is followed by eleven illustrative examples, seven of which assert a relationship between ‘targeting the state of Israel, conceived as a Jewish collectivity’ and antisemitism. A detailed report by the UCL Academic Board Working Group on Racism and Prejudice (December 2020) notes ‘the manner in which the IHRA working definition disproportionally draws debates over Israel and Palestine into conversations around antisemitism, potentially conflating anti-Zionism with antisemitism, […] risking the suppression of legitimate speech and academic research.’

The IHRA definition has been subject to debate both nationally and internationally. While the Education Secretary is pressuring universities to adopt the definition, we believe that a debate of this definition should take place in Goldsmiths as part of an antiracist strategy which is aimed at fighting all forms of racism and xenophobia including Islamophobia and anti-Arab and anti-Palestinian racism.

We call on Goldsmiths to follow the example of UCL, which recently voted against the adoption and implementation of the definition and set up a working group to examine the university’s policies and procedures to combat racism, prejudice and discrimination. The ongoing threat of antisemitism demands that the Branch attend to the work of uprooting it in a robust and committed way. The IHRA definition should not be adopted in haste, as it risks undermining the fight against antisemitism and academic freedom. We call on the college to explore the use of alternative definitions which avoid many of the pitfalls of the IHRA definition, such as the The Jerusalem Declaration on Antisemitism, as part of a cohesive antiracist strategy.