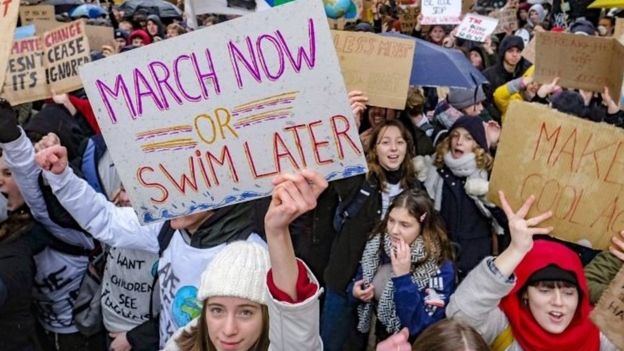 This year we have mainly focused on ensuring that the College pursues its commitments to the GND that were agreed in August 2019, including:

The GND steering committee was formed, with representatives from the SU, Unison, GUCU and GREG. For the purpose of achieving the aims of the GND, 5 staff-student workstreams were formed: Research, Curriculum, IT, Carbon Reduction + Waste Mangement and Environmental Enhancement.

Here is a summary of progress so far:

1.While there has been progress on a number of fronts with the GND over the last year, there is a real danger of some aspects such as embedding climate justice in curriculums being derailed through the drive to increase college income via the creation of more short courses, etc rather than genuine transformative work of centring on cultivating environmental responsibility, building understanding of environmental racism, and so on. Though parts of the GND involve minimal costs or even reductions in cost, we must remain vigilant that other key elements, such as better waste management and recycling, do not fall foul of drives to cut costs.

2.The College has a history of using the announcements of green policies as a greenwashing tactic, and we need to ensure that their commitments to carbon emission reduction are carried out and communicated in ways that are transparent, non-appropriative and effective in terms of accessibility and increasing participation.

3.We note that since the departure of Nicola Hogan, Goldsmiths has no Sustainability Officer. This has led to GUCU Environment Officers doing an excessive amount of work to make sure that services such as having Bike Doctor on campus and liaison between SU, the Allotment and other green activities are maintained. This is not a sustainable situation and we will continue to raise this issue as there seems to be a lack of understanding of the scope of the Sustainability Officer’s role, especially in terms of student outreach and participation.