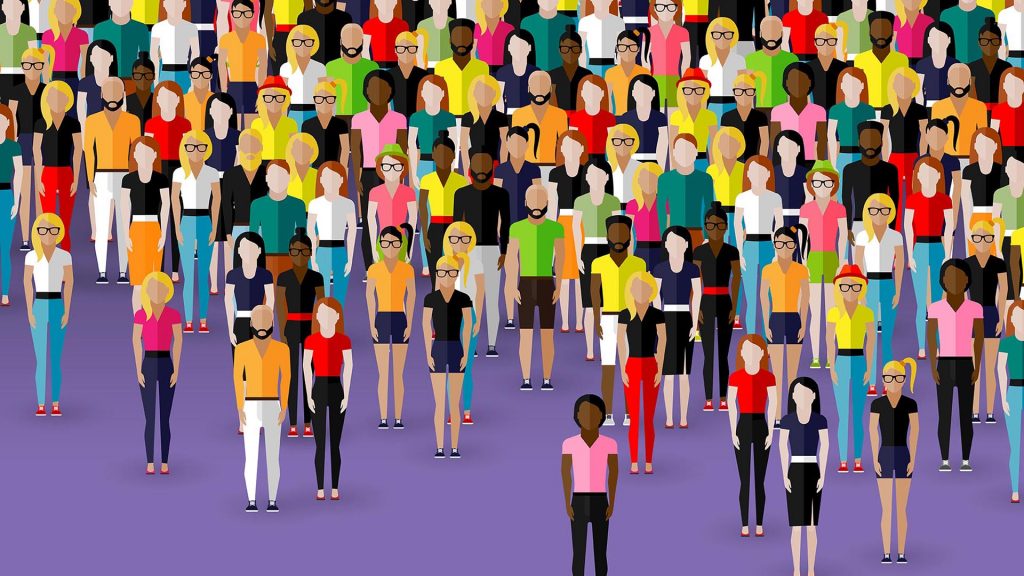 The aftermath of the murder of George Floyd in Minneapolis by a now-former police officer in the United States, echoes the riots and unrest following the killing of Mark Duggan in August 2011. In some areas, the focus has quickly shifted away from ‘police brutality’ and onto what is seen as the destructive influence of disenfranchised protesters and activists labelled as looting opportunists, a thoughtless, heedless violent mob.

There are many groups that experience oppressive circumstances daily, as many of our colleagues who are members of in Equality, Diversity and Inclusion networks at Goldsmiths will attest to. W. E. B. Du Bois wrote that ‘the cost of liberty is less than the price of repression’. Freedom of expression is intertwined with liberty and it is in that vein that the voices of individuals, who are oppressed because of their ‘race’ (a socially-constructed device) and the level of melanin in their skin, is clearly heard particularly when we, as people of colour[1][1] see police brutality which results in a loss of life. There is no doubt that anyone who fights for justice, equality and the dignity of the human person could not be moved to voice their outrage at the event that unfolded before our eyes last week.

We as black people ‘live’ the trauma. We are there ‘in the moment’. We grieve ‘with’ the family. It is also about the hurt and the psychological damage, the conscious collective response, emotional, understated and raw. We, above all, are unable to step out of our skin to facilitate an objective measured response while we experience the immediacy of that hurt.  We are then subjected to the onslaught of a detailed analysis of our current lived experience in print, on film through every digital platform you may choose to list.

The phrase Walk With Us eliminates placing yourself within the shoes and skin of a black or brown person because that would be nigh-on impossible to do, or even walking in solidarity with us through Trafalgar Square and along Whitehall. What it means is concretely and actively sharing, distributing placing power and legitimacy into the hands of ‘the other’.

Black people, brown people and people of colour, choose to redefine, educate and bring to light practices, structures, social and anthropological, economic and intercultural regimes that are oppressive in nature born out of ignorance and fear. These structures perpetuate superimposed false identities of who and what we are as people. This will mean an addressing of who sets the parameters of dialogue in elitist institutions, whose own ideologies are far from the liberal freedoms they espouse and are built on sustained historical epistemological systems rooted in oppression.

This is not the time for finger-pointing. It may be easier to call out the problem of police brutality and systematic racism in the United States than to forensically identify and root out racial injustices much closer to home. As a first step, we call on all our colleagues at Goldsmiths to take this opportunity to look inwards rather than outwards – to examine the institutional structures, the ways of managing, teaching, communicating and labouring that may perpetuate the same systemic inequalities that underpinned George Floyd’s violent and senseless death. For black students and staff at Goldsmiths, Floyd’s death was not a surprising anomaly; it was not simply a regrettable event that could be consigned to a different country’s peculiar inheritance. The pain that it has wrought is because of its very familiarity – the way in which it has made us connect the dots of injustice in our own lives and experiences.

Goldsmiths must pivot from the global outcry over Floyd’s death towards reforming its own practices and policies. The stark racial asymmetries in Covid-19 related deaths in this country have been laid bare, but there has yet to be sufficient acknowledgment by the leadership of this institution of the disproportionate impact of this pandemic on black and brown staff and students. The recent decision to freeze the hiring of Associate Lecturers, the refusal to furlough current Associate Lecturers and the continued non-payment of casualised staff for extra hours worked will only serve to widen and entrench racialised inequities borne by the most precarious of our academic colleagues. These decisions will also adversely affect the demographic profile of academic staff at Goldsmiths, effectively undermining nascent efforts to bridge the BAME attainment gap and de-colonising the curriculum. BAME professional services staff continue to endure stunted paths to progression at this institution, in the face of blanket statements by management that Goldsmiths is ‘fair’ and ‘race-blind’. It is no wonder that in this environment, BAME professional services staff fear to raise valid concerns over racial bias that may be inherent in measures such as the new Performance Development Review process.

In response to the student-led GARA occupation one year ago, Goldsmiths committed to a radical and honest reckoning of its historical and contemporary role in perpetuating racial inequalities – inequalities experienced as structural violence on black and brown bodies and minds. Honouring that commitment is even more vital in the current climate.