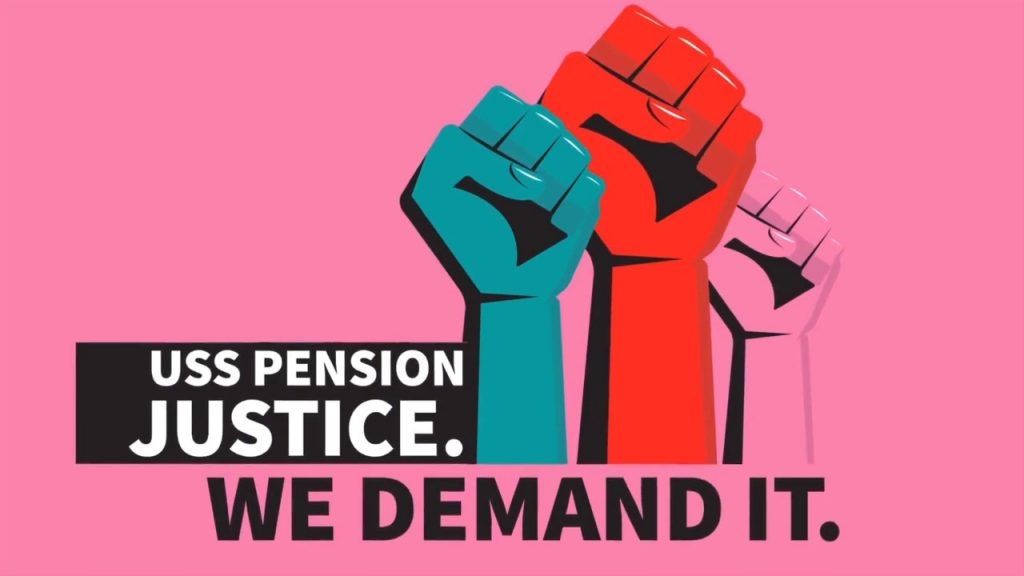 As you may well be aware, the University and College Union (UCU), alongside four other Higher Education (HE) unions in the UK is now asking its members to vote to strike in two ballots. You should be receiving details and voting forms in the post in the next few days. The ballots are the result of employers’ failure to make our union representatives anything close to a reasonable offer in two disputes: one about pay justice, and the other regarding the ongoing attack on employees’ pensions.

The dispute about pay justice is not only about the real-terms decline we have seen in salaries across the HE sector over recent years: the unions are seeking a much-needed national agreement on a framework to eradicate pay inequality, including the gender and race pay gaps embedded across our sector; to reverse the ongoing casualisation of our workforces; and to genuinely address the ever-growing exploitation that takes place through the imposition of increasingly unmanageable workloads. The fact that, over the past decade, HE employees’ salaries have failed even to keep pace with inflation, while the sector has seen its income rise by a third since the beginning of the financial crisis, thanks primarily to the hard work of these underpaid employees, is a final slap in the face on top of these other injustices.

Memories of the strike action taken in 2018 during the pensions dispute are presumably all-too-fresh for many of us. This was a difficult time for most, with those involved on all sides suffering financially, academically, psychologically and/or emotionally. Yet many of us also experienced forms and degrees of solidarity and community that had been sorely (and strangely) lacking in Goldsmiths over recent years, and the strike’s initial success in bringing the employers back to negotiations demonstrated what can be achieved by concerted direct action. Central to the agreement which ended the 2018 was the establishment of a Joint Expert Panel (JEP) with members from both sides tasked with providing a fair analysis and evaluation of the pension fund.

Sadly, since then, the USS (which manages our pension fund) and UUK (representing our employers) have reneged on their undertaking to abide by the recommendations of the JEP, which revealed prior claims that the fund was in crisis to be a fiction. Contrary to USS and employers’ declarations that higher contributions were an economic necessity, the JEP delivered a revised valuation that would have allowed a 26% contribution, with no detriment to employees. USS rejected this without justification. Instead, they suggested a rise in contribution of 30.7%, which our employers accepted, raising employee pension contributions by 1.6%, with further detrimental changes to come in October 2021.

No one wants to be forced to strike, but when conditions become untenable, and employers show no interest in protecting their employees, there is no option left but to take action. The exploitative and underhanded behaviour of our pension fund managers (see this account by a JEP member of UUK’s response to the panel’s recommendations) and our employers’ consistent treatment of it as “reasonable” would be enough in itself to demand that we make a stand. But this is about more than our pensions and levels of pay. It’s about the wellbeing and mental health of staff, students and retirees; it’s about demanding equality for all our colleagues and standing up to sexism, racism and all forms of discrimination; it’s about reversing the casualisation and precarious working conditions afflicting an increasing majority of university workers; it’s about challenging the imposition of workloads that push us close to breaking-point; it’s about fighting to preserve the university’s status as a public good, providing benefits to our society as a whole through ethically and socially sensitive education and research; and of resisting its reduction to the status of nothing more than a private business with the sole function of increasing the profit-making potential of future employees.

It is, in short, a matter of social justice, and a struggle for the future and soul of the university.