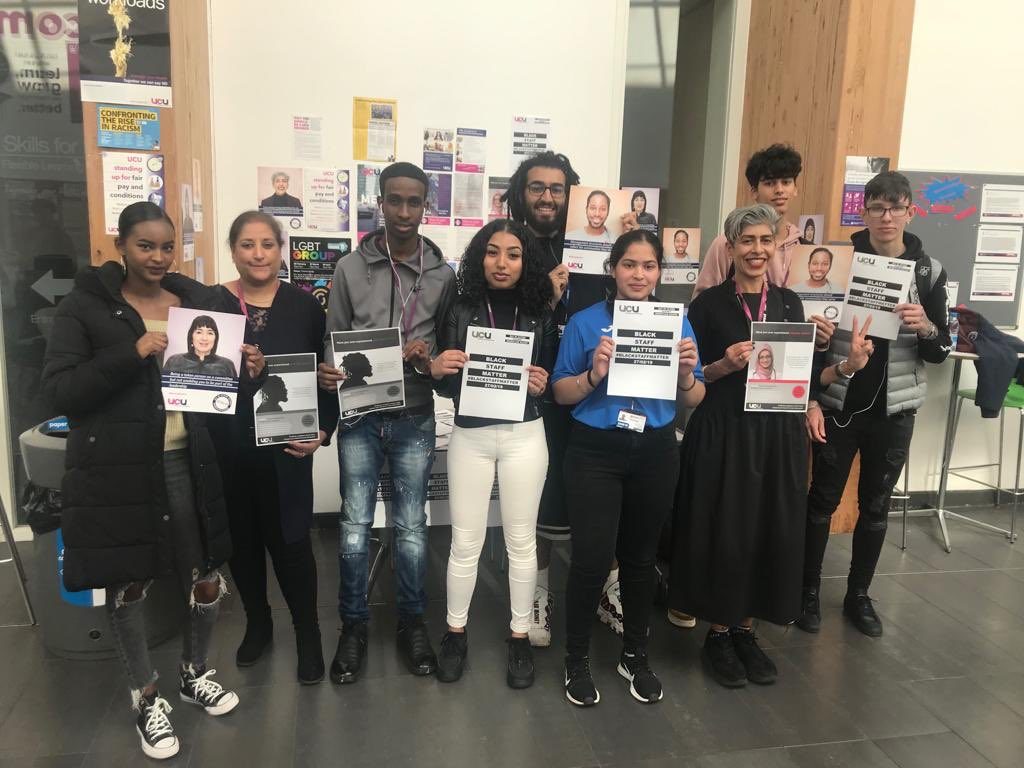 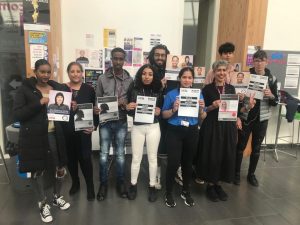 In keeping with the recent findings and recommendations of Dr. Nicola Rollock’s report on the professional experiences of black female professors, GUCU is dedicating this branch meeting to better understanding how policy implications and existing business practices impact communities of difference in our shared workplace.

Institutions and unions must commit themselves to supporting the success and centering the concerns of marginalised staff in order to have healthier workplace politics overall.

We will also be voting on the following motion:

1) Accepts and acknowledges the findings of the report ‘Staying power: the career experiences and strategies of UK Black female Professors’ and resolves to,

2) Act upon the report’s recommendations

INEQUALITY IN HE – AN EVERYDAY EXPERIENCE: