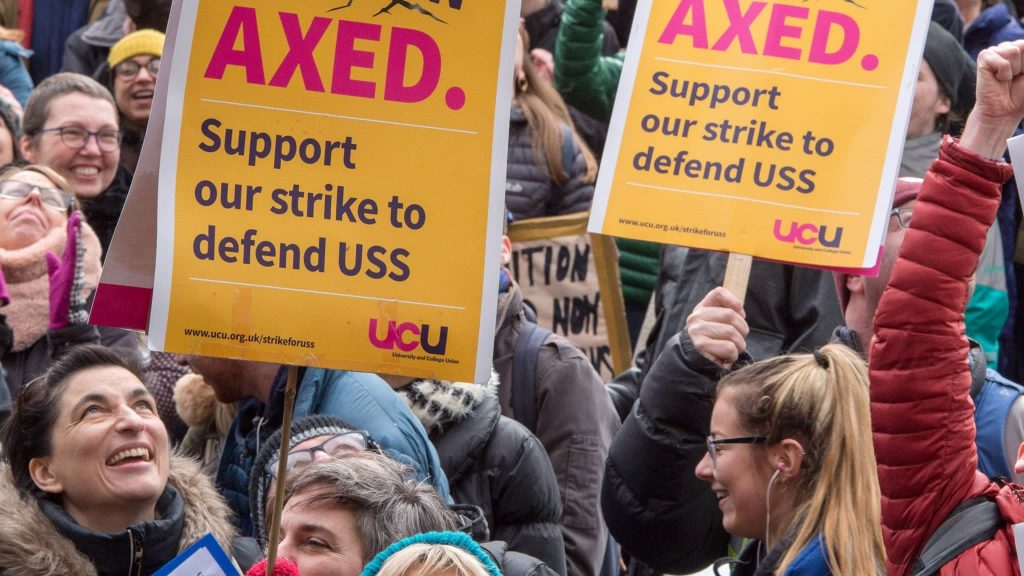 This branch believes that

MOTION IN SUPPORT OF OUTSOURCED WORKERS:

This branch further notes that outsourced workers, the majority of whom are migrant workers or BAME, suffer from far worse terms and conditions than the majority white British colleagues that are directly employed by the university. They are also far more likely to suffer from bullying, discrimination and unlawful deduction of wages.

This branch further notes that almost a year after the University of London began its facilities management review (November 2017) outsourced workers are still in limbo, waiting to be given a clear timetable under which they will be made direct employees. In this period they continue to suffer under a regime of structural discrimination, where they are vulnerable to unfair and ill treatment.

This branch further notes that the university has ignored all calls by the workers to go into substantive negotiations with them and the union that represents the vast majority of the outsourced workers, the Independent Workers Union of Great Britain. Consequently, the workers have been excluded from the University of London’s facilities management review, a review that would have a significant impact on the work they do and on their terms and conditions.

Rather than engage with the workers, the university has opted for strong arm tactics to try and break their campaign, employing dozens of strike breakers and extra security, at a significant cost.

This branch therefore resolves to support the latest initiative in support of outsourced workers – full details to be provided at the AGM.